Who We Are
The Second Line Film Festival is produced by Gloried Media, LLC. the producers of the South Carolina Cultural Film Festival and The Charlotte Black Film Festival. After participating in the New Orleans cultural scene and serving as producer for the Real Caregivers of New Orleans Mr. Nichols, president of GM fell in love with the people of the city.  As a result, he wanted to create a platform for independent filmmakers who produce Short Films, Feature Films, Documentaries, Web Series, International Films and student films. In addition, preserve and promote the culture and history of the Second Line through Dance, Fashion, Film, and Music. 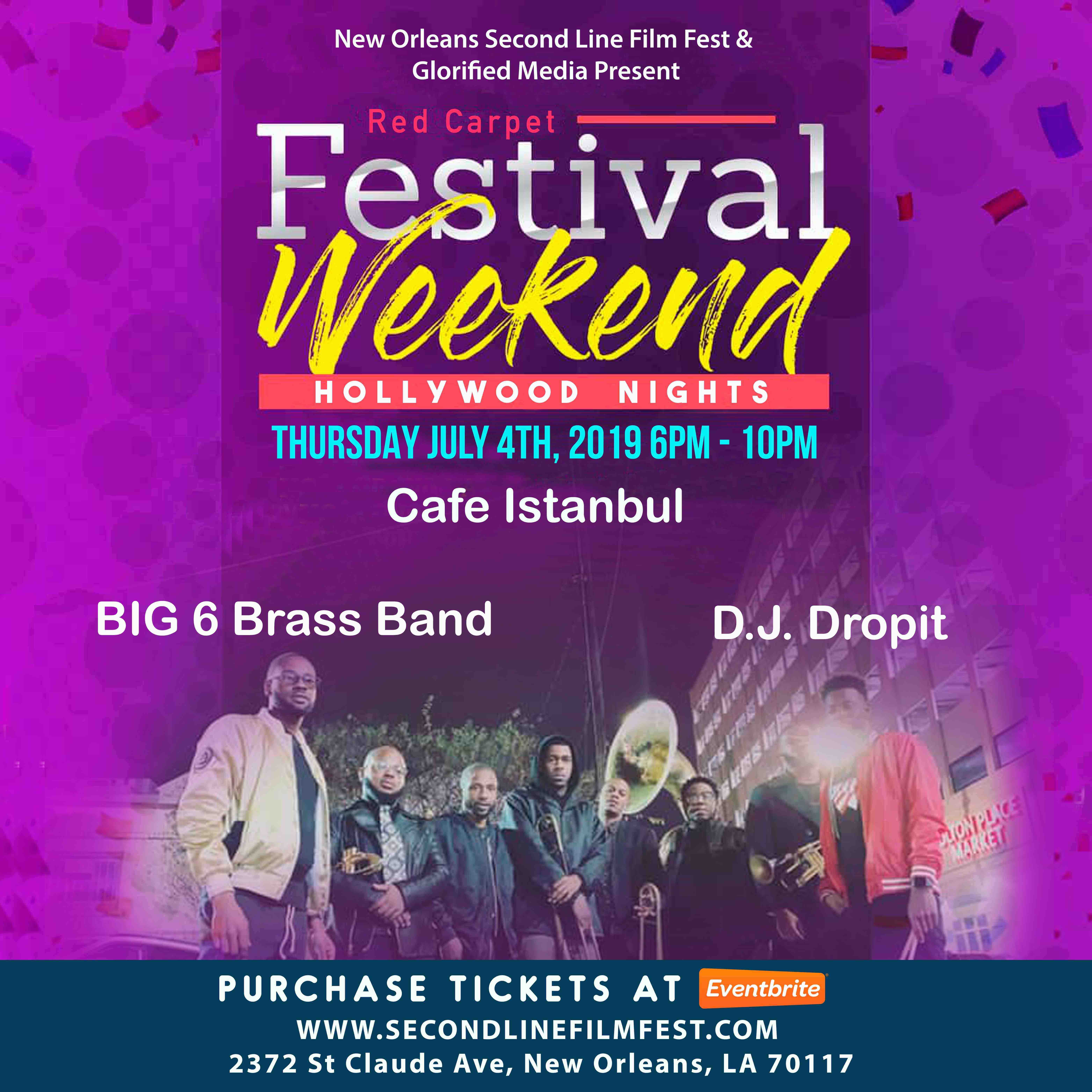 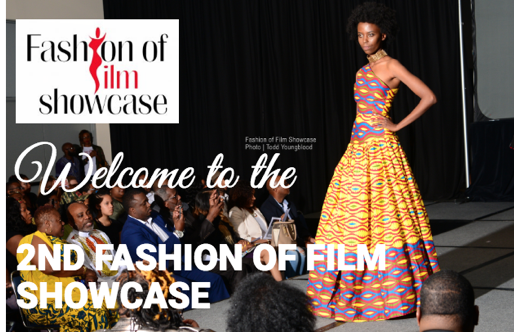 The Fashion of Film Showcase

Where Fashion designers will select a fashion flare film, partner with a Second Line Social club who will serve as the models. Each designer will compete for $1000 in cash and prizes.

Please use the contact form for Sponsorship, Press Media, Ticket and/or event information.